I'm Jacob. I sing stories and ask questions. I have a simple songwriting philosophy: "Find your vulnerability."

2019 was a year of taking a step back and doing less things and focusing on the things that really matter. I "only" wrote 9 songs last February (but there were some gems in there!) as I was preparing to release my second studio EP, "Arrows" in March 2019. Almost immediately afterward, I packed up my stuff, put it all in a storage unit, and spent some time with my family on the Oregon coast to recharge and reconnect. I ended up moving to Central Oregon later in the year. I'm excited for this new year and decade and will be focusing on things that matter to me. Songwriting is one of my favorite and most life-giving things so I will shifting my artist focus to more writing and releasing and less road life. One of my big goals is to extricate my songs from "music purgatory" and eliminate the super long, draining process of studio albums and streamline a process to get stuff more hot off the press out into the world. That's what I love most about songwriting so I want to focus on those things. So I plan to write and release a lot of music this year!

+ FAWM is my favorite time of year. I love my FAWM family. I'm looking forward to hearing your new music and sharing my own. I appreciate all feedback.

+ I'll be bringing back my rock/alt-rock/instrumental/shoe-gaze side project under the name @thesteadfast so look for some of those tunes!

+ If you like my music, please follow me on your preferred social media platform. I love making connections with the Fawmily.

I have decided to do an actual album project this FAWM. I normally just write songs. But this has really been burning within me. So I'm going to "cheat" a little bit with a song I wrote in December and have been working on this month. BUT, this particular song really turned a corner for me in every sense. I just felt that "shift" as a person. I felt it was significant for me. Like my season had already turned. In fact my January birthday is usually a time of reflection but I didn't feel that this year. I was already in the "new" and ready to move into the new year and decade and not dwell on the past. So that's what I'm doing here. The first song is called Bonfire Orphan, I'll post it on Feb 1st. I have lots of other ideas for this project that I'll keep for a more traditional Fawming process during February. Hope you'll forgive me and enjoy the project in addition to whatever else FAWM brings, including collabs and such. Let's do it! 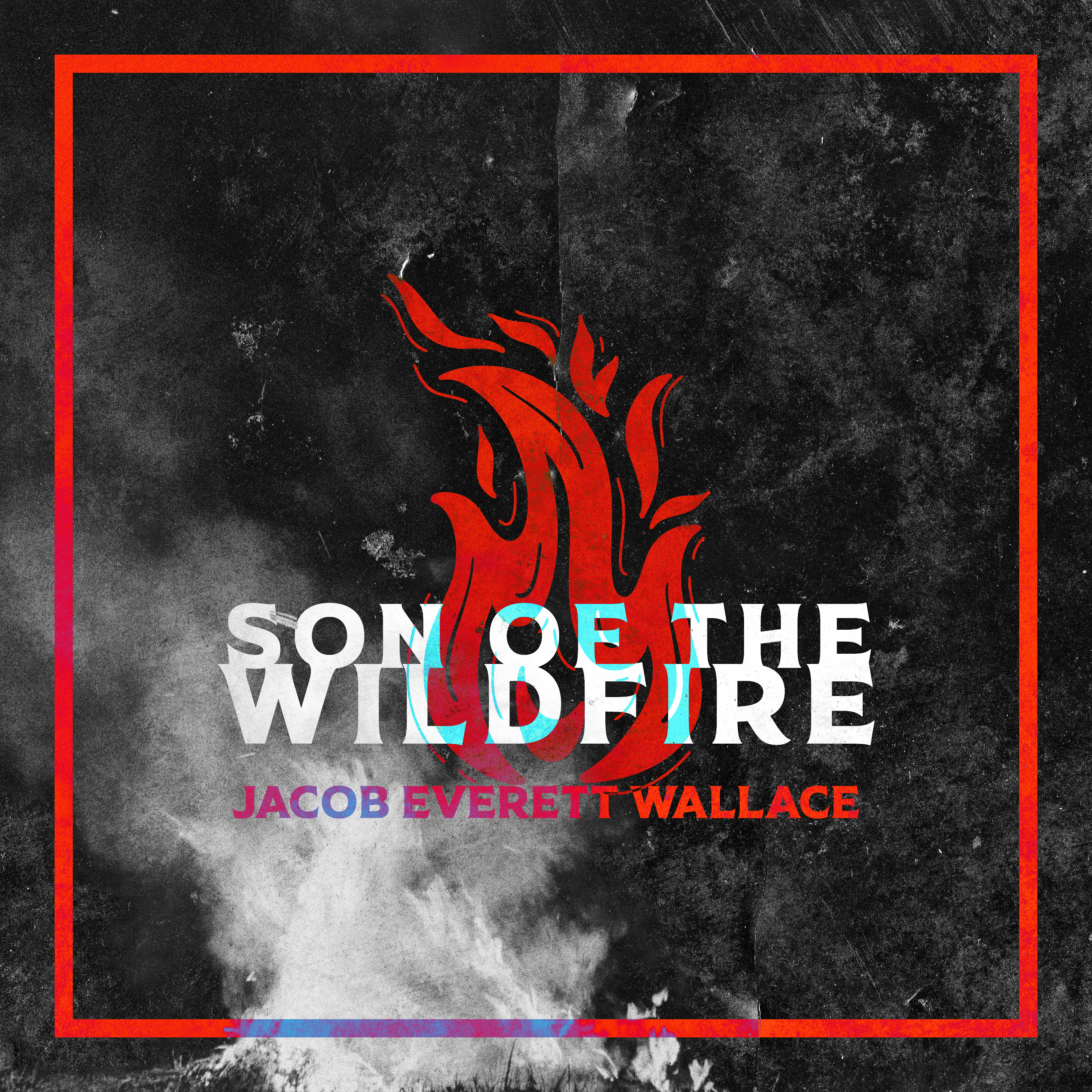