I am a multi-instrumentalist songwriter and producer from Charleston,SC- Currently based out of Brooklyn, NY. I've had songs licensed on Discovery Channel, MTV, and TLC, and also appeared in HBO's "The Deuce". I really love the community at FAWM and am so excited to get my hands dirty! I've also been building some of my own pedals and guitars in preparation for this year's FAWM. Shoot me a message if you'd like to collaborate or if you’d like a Skype lesson for guitar or production 😀 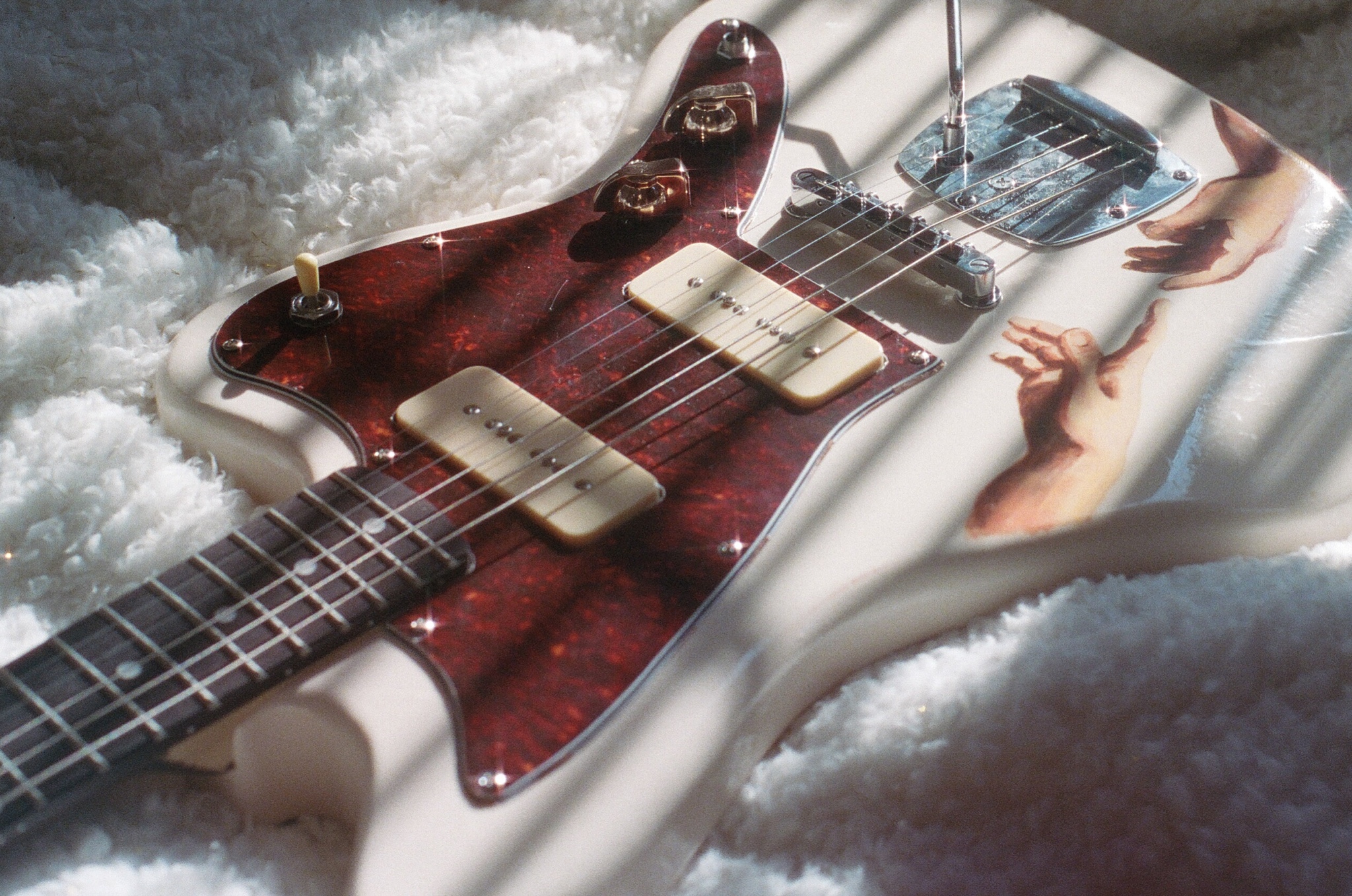 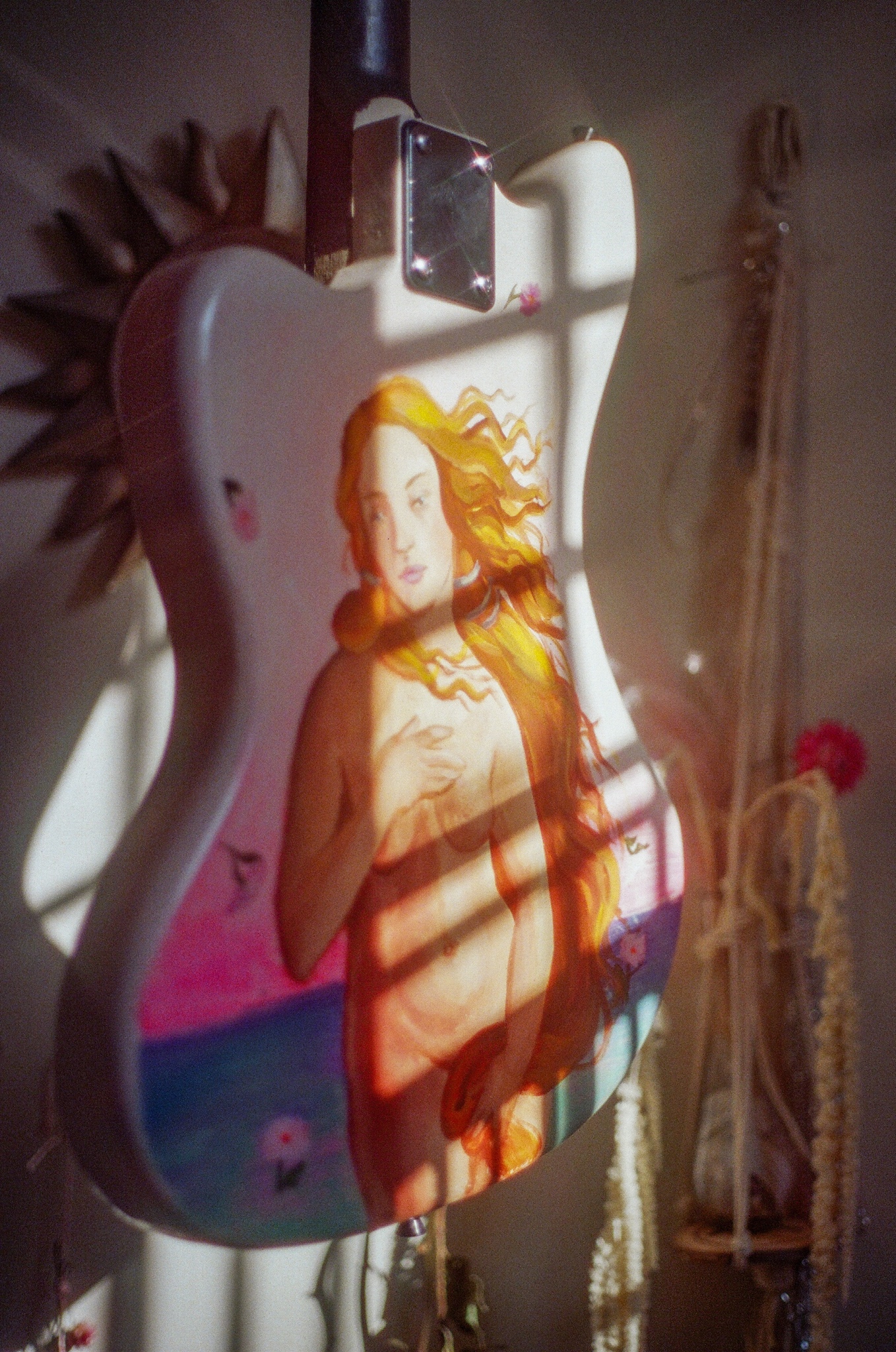 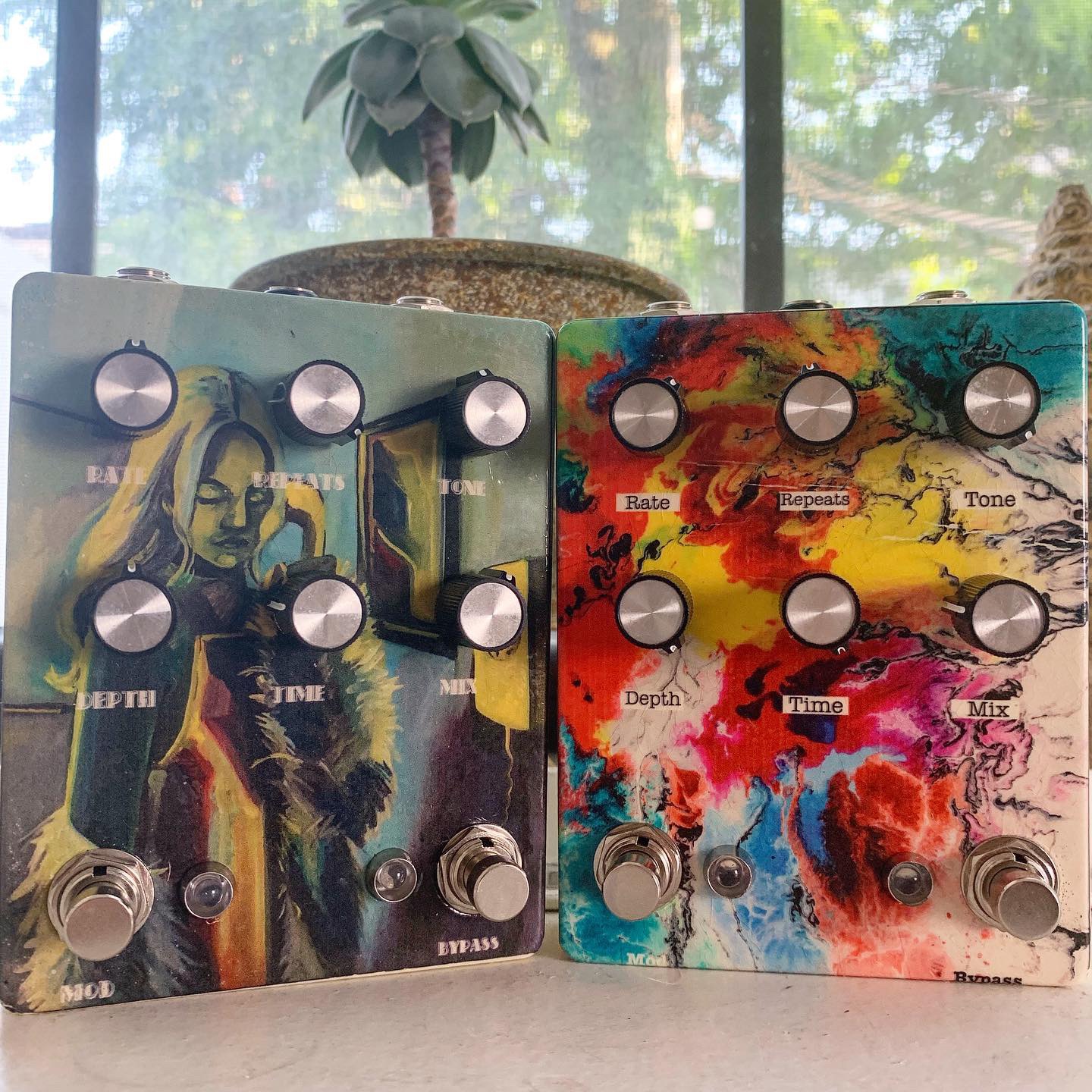 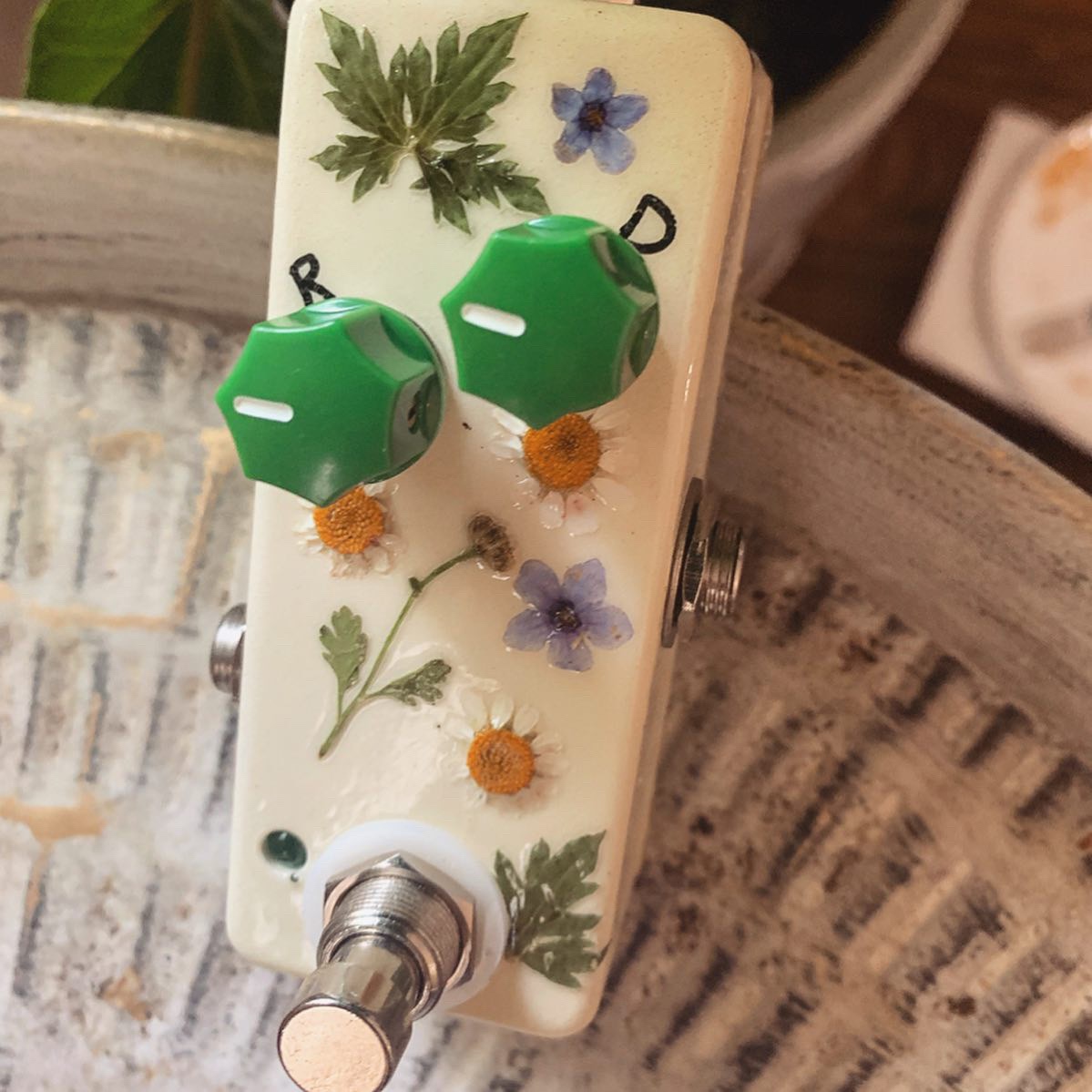 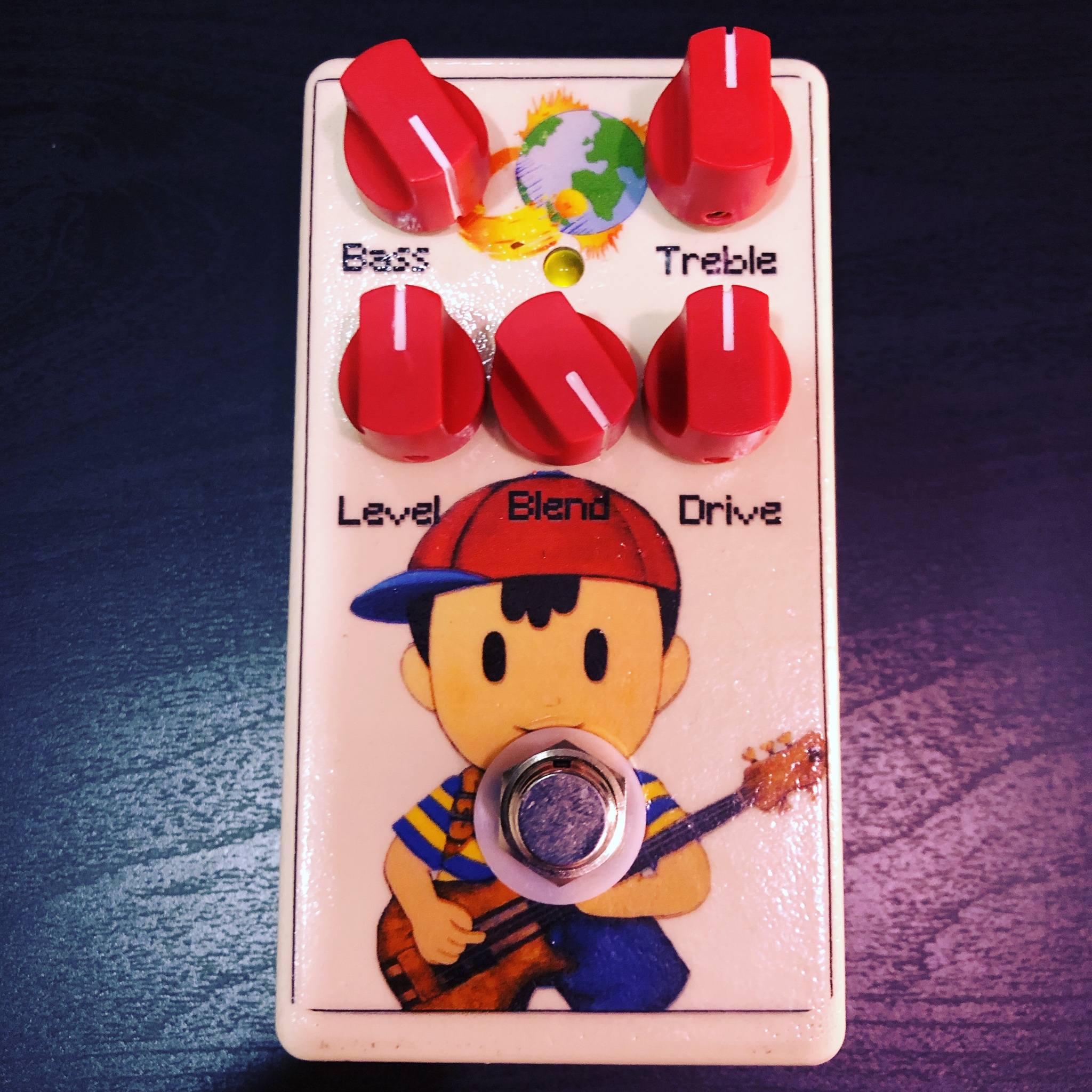 Just released my ambient album While She Sleeps on Spotify 😀

No songs by this fawmer (yet).