Candle is something that needs to be experienced.

The music of Candle has been described as Progressive, Psychadelic, Space Rock, and even Experimental. But what Darby, the artist behind the sounds, is really trying to achieve is a connection with every listener. To make those who choose to listen to his music feel something deep within themselves. Something they might not have ever felt before. Or maybe some memory they cherish deeply. The frequencies and moods created with a single guitar are layered in order to paint vistas which hopefully will let the sensations & imaginations of the listeners rejoice in the experience and become an interactive part of the music itself.

So close your eyes, take a deep breath & relax. Let the music touch your soul.

Still in the midst of COVID. Yet somehow still inspired. Got some new toys to play with this year (tho, I sort of gave them a test-drive during 50-90 MMXX & Rocktober MMXX). Still, looking forward to what experiments my Muse takes me on. As always, I follow her direction…

See You In The Shadows… 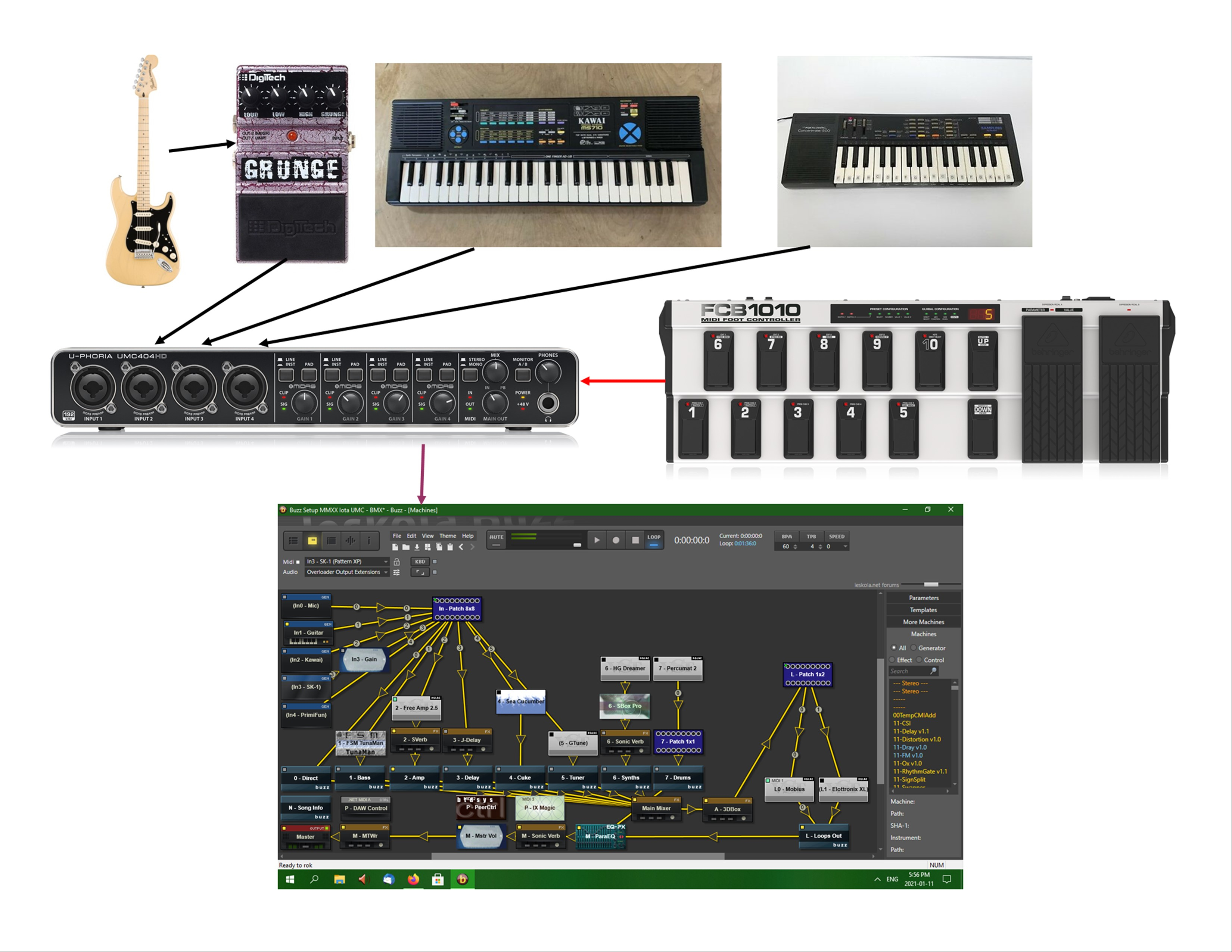 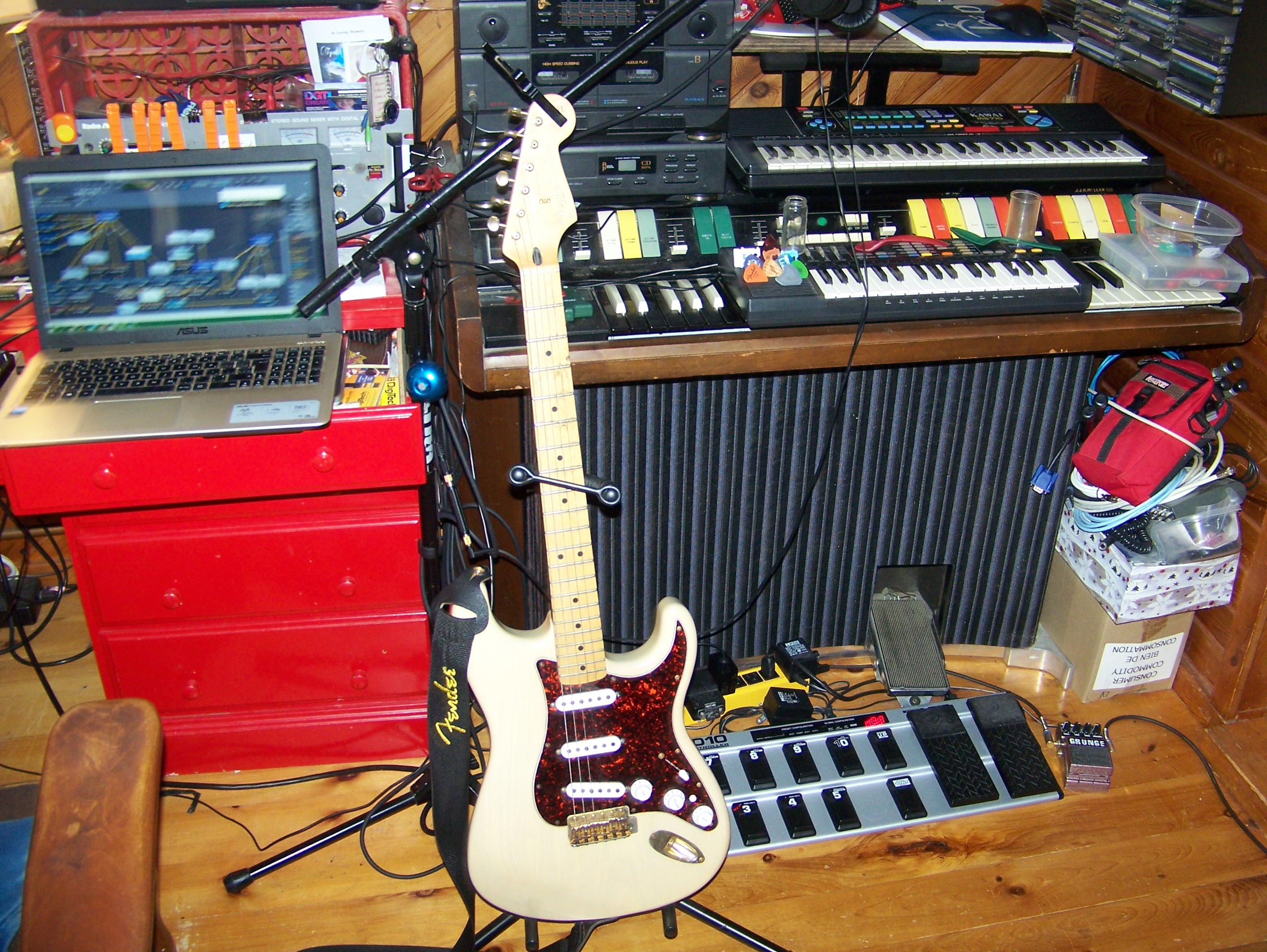 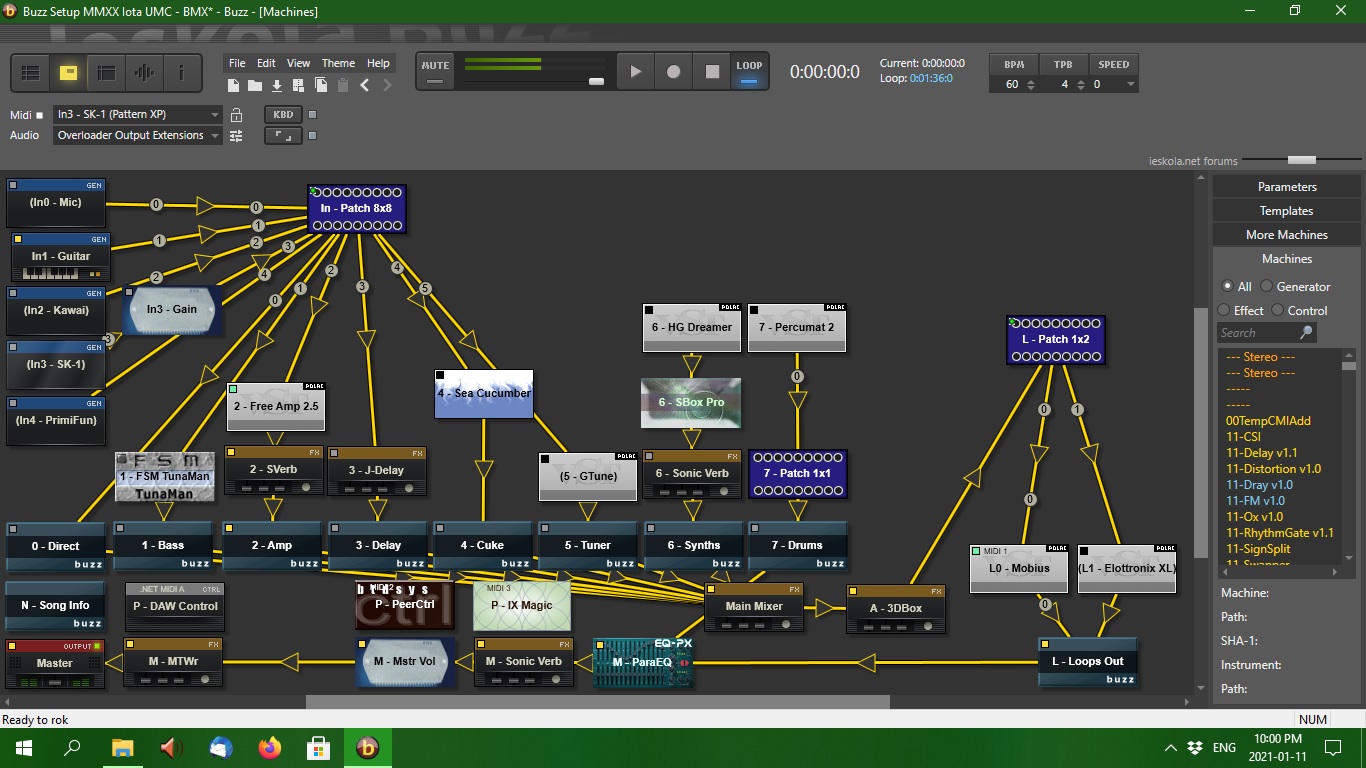